GETTING THE BODY OF YOUR DREAMS... AND KEEPING IT.!

Get in control over food!

WILDFIT® 90 is a transformative health program that teaches you how to sustainably change your behavior and the way you think about food. The methodology works whether you want to release, gain or maintain weight or simply optimize your health and vitality.

The program is designed to bring you back to the origins of human nutrition. In other words, you eat only what humans are supposed to eat by nature. This natural diet is based on years of analysis and research of evolutionary and functional medicine as well as nutritional anthropology. By adopting this natural diet, your health and weight will be naturally regulated, your sleep will improve and your energy and fitness levels will increase. In short, you will experience a step change in your overall health and quality of life. 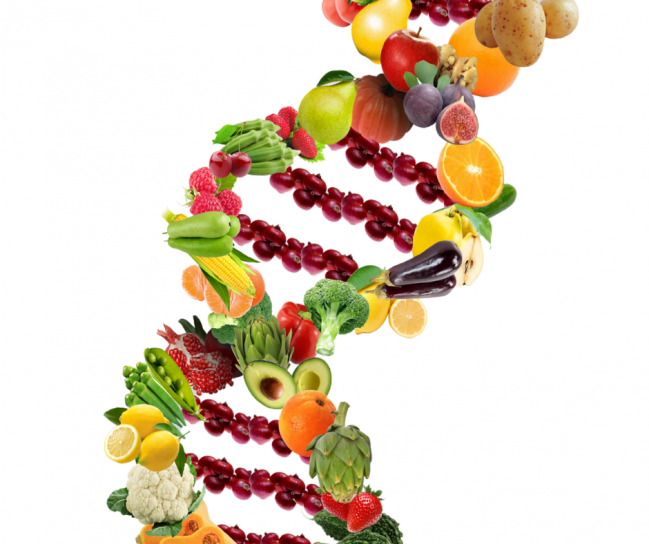 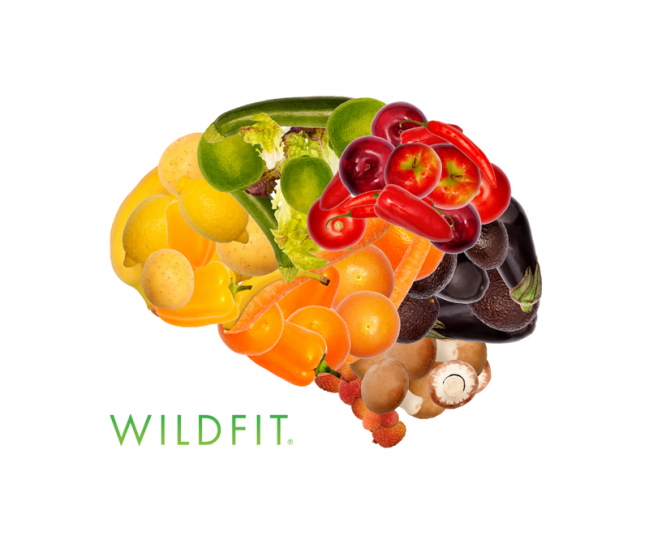 Few Of The WILDFIT® Benefits …

7 Things You Should Know About WILDFIT®

This is NOT a temporary detoxing or cleansing quick fix.

WILDFIT is designed to be transformative and sustainable. It is about gradually transitioning your body to a new way of living and eating.

One of the hallmarks of the program is to not focus on restraint and deprivation of the “bad” but rather to emphasize and indulge in the “good”. You will not suffer but rather be satisfied every day.

While regular exercise should be a feature of your daily life regardless of WILDFIT, the program itself does not have any exercise requirements. While important, many people believe that exercise is the key to an ideal body, when in fact it is not. It is much more about the food you are eating, which is why WILDFIT focuses exclusively on nutritional choices and food mindset. True to the saying “you can’t outrun a poor diet.

No more delays and putting things off

WILDFIT 90 has been intentionally designed as a timed process to help you achieve significant results in 90 days (and in most cases, less!). This program is designed to create change in your life NOW.

We won’t sugarcoat it: This won’t always be easy.

Some changes will feel effortless and others will really challenge you. This is why the community and coaching support are so invaluable. You’ll be supported every step.

WILDFIT 90 does not require any “special foods” or “energy shakes” to complete the program. Everything you should be eating is available at your average supermarket.

This is so much more than a nutritional program.

WILDFIT 90 is also a major personal development journey. You’ll walk away with greater clarity about yourself, why you’ve made the choices you have, and how to create sustainable change in your life (inside and outside the kitchen). 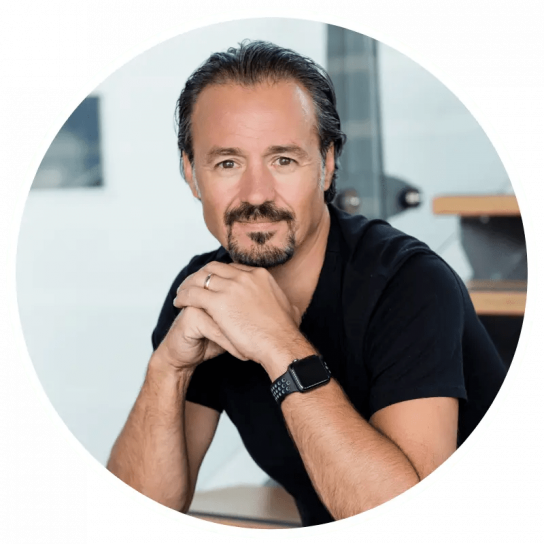 Eric Edmeades is an author, entrepreneur and the creator of several highly effective and transformational seminars and workshops around the world.

Suffering for most of his teens and early 20’s with severe allergies, sinus troubles, throat infections, acne and excess weight, he was only weeks away from a surgery to take out his tonsils when a friend of his urged him to attend a personal transformation seminar. That seminar ended up not only clearing up 10 years of chronic symptoms but it changed everything he believed about health and food. He became fascinated by food’s role in achieving true health. He wanted to understand why simple dietary changes healed his body.

His research took him to live with bushmen Hadza in Africa, where he studied  and still studies their eating patterns. He waded through stacks of nutritional data and functional anthropology research. He devoted years of his life to analyzing and testing his theories and WILDFIT is the culmination of it all.

Eric has been widely recognized for guiding people towards lasting health breakthrough through science-based protocols.

In 2018 he was awarded the commemorative medal Royal Canadian Mint by the Canadian Senate for his work in improving the quality of people’s lives.

His achievements have also earned him an award from the Transformational Leadership Council: a panel of America’s 150 top visionaries in health, wellness, and peak performance.

WILDFIT® 90 is not about about quick fixes and temporary results. It is a transformative program focused on sustainability and lasting results.

The program begins with a focus on your general relationship with food and eating habits. This week is dedicated to understanding why you crave certain foods and dislike others. Emotional eaters, serial/yo-yo dieters and sugarholics will learn about what is driving their eating behavior.

These two weeks are geared at kicking your habit of eating processed sugars. If you’re a sucker for sweets, this part of the program will be particularly important and will change you.

Learning to LOVE
The Good Stuff

These two weeks are about conditioning your body to love eating only whole, unprocessed foods. WILDFIT follows a gradual rather than radical approach – this is why we apply weekly enhancements to continually build on what has already been achieved. This successive approach enhances acceptance of change and boosts motivation and dedication. This positive energy also enables participants to avoid other stimulants such as caffeine or alcohol.

WILDFIT uses the concept of seasons. Spring is the period when program participants find or come very close to their optimal body weight which they will look to sustain. Regardless of what your body weight objectives are (lose, gain, maintain), these weeks are designed for you to find the weight with which you will ultimately feel comfortable, confident and satisfied.

Transitioning Out
Of
WILDFIT® Spring

The success of the WILDFIT methodology is also based on acceptance of the fact that your body wants and needs variety and change. The idea is not to limit your body to only one single way of eating. To address your body’s need you will transition out of Spring, only to return back to it in the following week for reinforcement.

Back to Spring is the part of the program focused on firmly establishing and reinforcing the objectives of Spring, namely cleansing your body and repeating the weight-stabilizing process again.

This section is all about you. You decide which season you want to continue with, and how to make food decisions that work for you sustainably. Sustainability is best achieved when based on empowerment and self-control rather than on prescription and restriction.

Your Own Living
WILDFIT®

You will have transformed already and it won´t be easy to think or make food decisions from before. Your own journey to your dream body and health goes on.

Learning to LOVE
The Good Stuff

Transitioning Out
Of
WILDFIT Spring

Our Money Back Guarantee

WILDFIT® client stick rate is over 90%. We firmly believe that the WILDFIT® 90 Challenge will help you meet (and exceed!) your health goals. However, if you complete 80% of the program and are not happy with your results, we’ll be happy to offer you a full refund.

WILDFIT® - What Is Included

In a series of in-depth videos you will be introduce to the food mindset and lifestyle changes that form the basis of the WILDFIT® philosophy.

The videos style is conversational, down-to-earth, and pragmatic, designed for everyone. We avoid too much scientific terminology and use on clear and easy to understand language

These tools enable you to monitor your progress during the program. Dedication and accountability are essential for program success.

Every week you have access to a database of questions that other program participants have already asked. You are likely to find answers to many of your own questions right here.

WILDFIT® will send you inspiring daily notifications to boost your program commitment and create a sense of belonging to the WILDFIT community.

The eBook will allow you to compile all learnings from the program into a single repository which you can access any time after the 90-day program to ensure you stay on track for the long haul and keep living the WILDFIT way.

In this 30 minute free call we will explain more about WILDFIT® and answer your questions.

We will explore where you are now and how you can move forward.